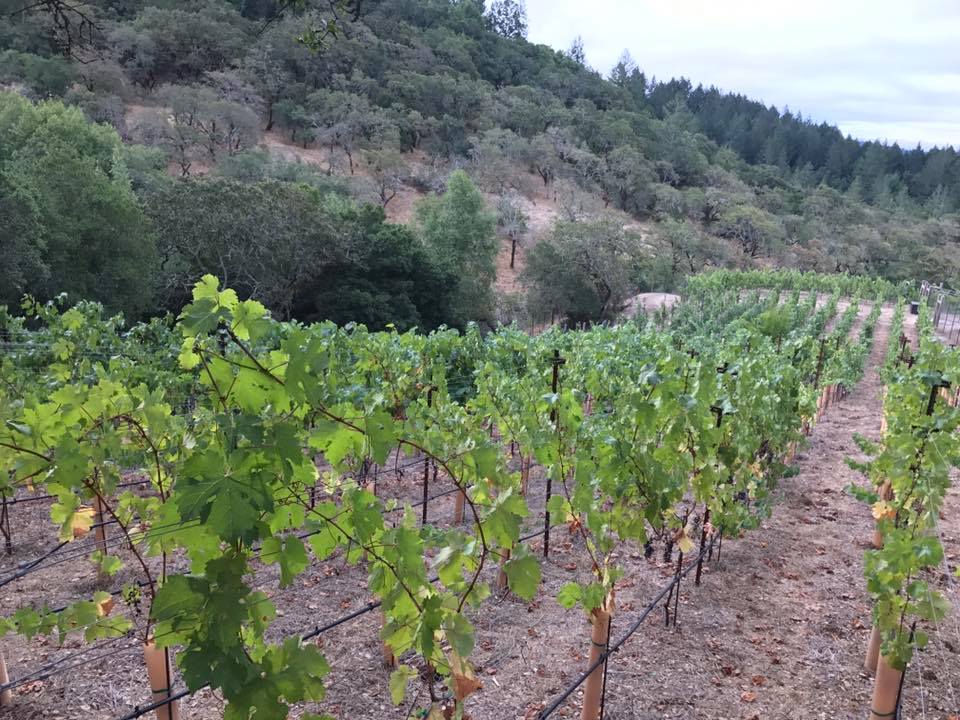 I always say wine making is like a mathematics equation full of variables. If you alter one variable the sum of the equation changes. There are a few basic steps in this process. Like cooking, when the structure is understood, the door opens for experiments and innovation. I believe there are no absolutes and only a few truths in the world of wine. You can always find somebody going against the grain (pun intended) and doing just fine.

White wine is made from white OR red grapes. This is because the juice inside all grapes is clear. For example, Pinot Grigio is actually a red grape. The “grigio” in the name (meaning grey in Italian) refers to the color of the grape skin. We will discuss what gives red and rose wine their color next.

The grapes are sorted to remove any debris. The Stems are removed and the grapes are then crushed.   As the wine press fills, the juice from the lightly crushed grapes begins to flow. The first bit of juice is the “free run” juice.

Then weight is applied mechanically to get the first pressing. Then there is second press. I explain these steps because it is important to know that the free run juice is the highest quality. The first press is a little less quality and the second press is of even less quality. That is because as the wine skins are pressed, components of the skin and seeds will be merged into the juice.

If you want to make a single varietal white wine, use the free run because that is the most pure expression of the varietal. The first and second presses may be used in blends, or used when they are to be oaked or treated with a technique that alters the original flavor.

The juice is refrigerated for 1 to 2 days. The refrigeration prohibits the activation of the natural yeast. During this chilling period miniscule solids in the wine precipitate and sink to the bottom of the tank.   Wines that forgo this step end up with tartaric acid crystals in the final product. (That is why sometimes it looks like there are crystals in the bottom of your wine glass). The refrigeration process is one of the characteristics that distinguishes the white wine from the red.

The juice is racked into the fermenting tank (with the precipitate left behind). The fermentation begins. Typically fermentation of white wine is done in a controlled and chilled environment. The temperature of the fermentation affects the enzymes created by the yeast. The enzymes affect the flavor as they convert sugar into alcohol and carbon dioxide.

When the fermentation is complete, white wine is either bottled or aged by means of sur lie, malolactic fermentation or barrel.

Once bottled , white wine should be consumed within two years. Of course there are exceptions. White wines with high acid content may be aged for many years. There are some great examples of aged white wines in Germany and parts of France.

Red wine making starts in a similar manner. The grapes are sorted. Typically the stems are removed. Most of the time the grape stems are removed because they also contain a tannin that would make the wine too abrasive. There are examples of quality wines in the world that use the stem with the intention of adding structure to the wine.

The grapes are crushed. Red wine is fermented with juice and the solids together. This Mixing of juice and solids is called “Maceration.” This is where red wine gets the color, tannin, and based on level of extraction, the flavor profile. The process is like steeping a tea bag. The more you move the solids around in the liquid, the greater the extraction. The juice sits in the tank with the layer of solids on top called the cap. The cap must be mixed around in the juice to mimic the tea bag concept. This is done using Push-downs and pump-overs. A large paddle is used to “push down” the cap to mix it, or alternatively the juice is “pumped over’ the cap to mix it together. I’ve seen this done in large production facilities with large mechanic paddles, I’ve also see this happen on smaller scales with people standing on a bridge made from a piece of wood to mix the cap into the juice.

Fermentation of red wine is allowed to happen without a controlled temperature environment. Red wine has so many acids and tannins naturally occurring that the enzymes of the yeast have little effect on the flavor profile.

Red wines will sit in barrels for 2,3,4 or  more years based upon the wine laws governing the region and the decisions of the wine maker.

From the barrel the wine goes into bottles. It is up to the wine laws and the wine maker how long the wine will bottle age before going to the market.

Most wines you purchase are ready to drink. Can they be aged longer? Some of them, yes. 90 percent of wine you are buy are ready to drank. That’s the easiest way for the producer to make money! They are not expecting you to buy a bottle to save for 5 years before drinking.

I will have more articles digging deeper into the aging of wine as well as those wine making processes that diverge from the processes I laid out here. 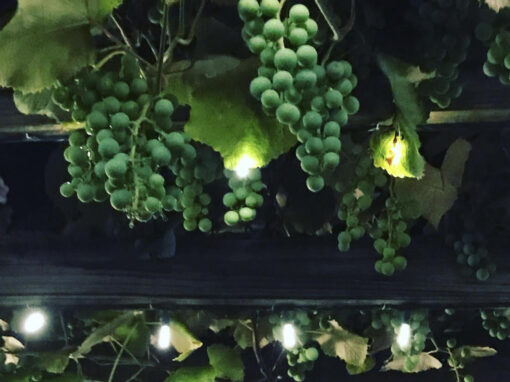 How to Make Champagne

END_OF_DOCUMENT_TOKEN_TO_BE_REPLACED 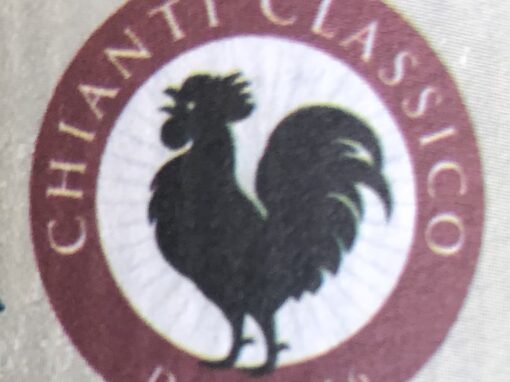 Why is there a Black Rooster on all bottles from Chianti Classico?

In 13th century Italy, Florence and Siena wanted to settle their Chianti border dispute. The method they decided to use was a horse race. One rider from Florence would start

END_OF_DOCUMENT_TOKEN_TO_BE_REPLACED 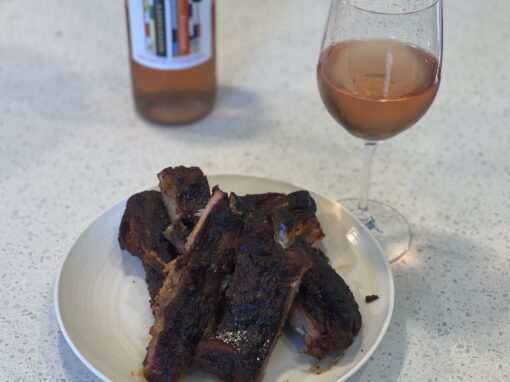 Concepts in Food and Wine Pairing