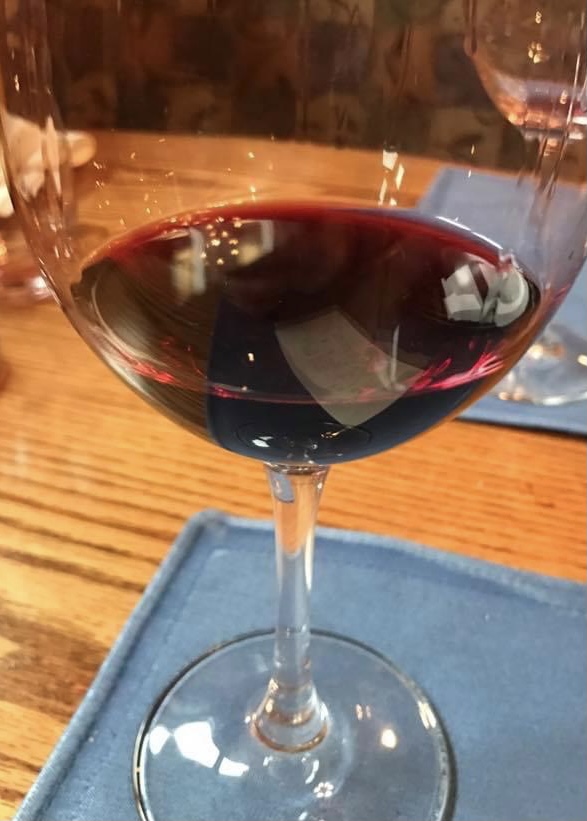 There is a Chinese allegorical painting, which also appears as a theme in stories and poems, about tasting vinegar. It is a commentary on Confucian, Buddhist, and Taoist philosophy. I love the Taoist view and the application to this long walk of life. Since wine naturally becomes vinegar over time, I decided to give my rendition of the story. We will assume this vinegar is a wine vinegar to adhere to the food and wine blog theme.

Three sages stand around a vat of liquid. The first tastes the liquid and believes it to be sour. His belief is that the vat used to contain something beautiful, but it has degraded. It is reminiscent of looking to the good ole days and believing they were much better than the present. He believes that if he could just go back in time to taste the liquid in the vat, then he would enjoy it more. He believes that the ways of the past are superior and that the present state is a disgrace.

The third tastes the liquid. He smiles. He exclaims, “this is vinegar!” He is elated because things are exactly as they should be. It is normal for wine to change to vinegar, just like it is normal for life to change. When we appreciate life for what it is rather than what we believe it should be, then the perfection becomes apparent. When we stop blaming ourselves for the cards we have been dealt, the game is much more fun.

A Wine Story for my Mom

Two years ago, I was working at the wine bar and a nice old lady came in. She instantly reminded me of my mom. She came to the wine bar

END_OF_DOCUMENT_TOKEN_TO_BE_REPLACED 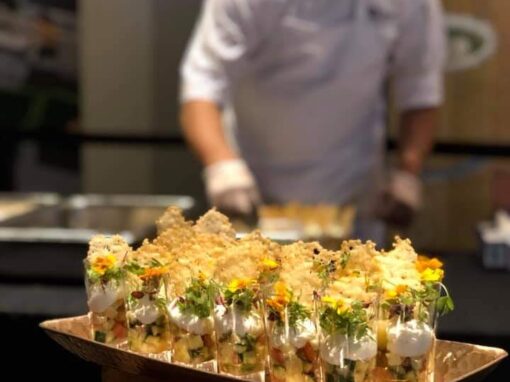 I interviewed Phil Conners, the former Team Chef for the Cincinnati Bengals, to find out more. Each day Breakfast begins at 5:30 am. The players have a hot buffet with

END_OF_DOCUMENT_TOKEN_TO_BE_REPLACED

Marisal (marisalproducts.com) A beautiful, traditionally harvested sea salt coming from a 96-year-old co-op in Colima, Mexico. The label on the bag of salt reads “Our salt is hand harvested with